The topic of animal testing is very controversial and heated in our society today. The supporters claim that the discoveries we have today are thanks to the testings, while those against it say animals have the right to live without suffrage.

to the United States
Right now, millions of mice, rats, rabbits, primates, cats, dogs, and other animals are locked inside cold, barren cages in laboratories across the country. They languish in pain, ache with loneliness, and long to roam free and use their minds. Instead, all they can do is sit and wait in fear of the next terrifying and painful procedure that will be performed on them. The stress, sterility and boredom causes some animals to develop neurotic behaviors such incessantly spinning in circles, rocking back and forth and even pulling out their own hair and biting their own skin. They shake and cower in fear whenever someone walks past their cages and their blood pressure spikes drastically. After enduring lives of pain, loneliness and terror, almost all of them will be killed.

More than 100 million animals every year suffer and die in cruel chemical, drug, food, and cosmetics tests as well as in biology lessons, medical training exercises, and curiosity-driven medical experiments at universities. Exact numbers aren’t available because mice, rats, birds, and cold-blooded animals—who make up more than 95 percent of animals used in experiments—are not covered by even the minimal protections of the Animal Welfare Act and therefore go uncounted. Millions of animals also suffer and die for classroom biology experiments and dissection, even though modern alternatives have repeatedly been shown to teach students better, save teachers time, and save schools money.

﻿Day in the Life of a Lab Animal ﻿ 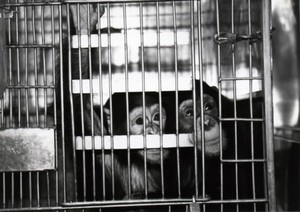 Animals in labs suffer not only pain from protocols, but also severe stress from day-to-day laboratory life. They spend their lives in barren cages. Most never experience fresh air or sunshine, only bars and concrete. Standard lab conditions, such as small, crowded cages, lack of enrichment, loud noises, and bright lights out of sync with natural lighting are all known to create stress in animals who in turn show physical symptoms of the stress, including chronic inflammatory conditions. Studies show that mice are capable of empathy and become even more stressed when witnessing other mice in distress. Other research documents the long-lasting effects on chimpanzees from the stress and trauma of living in a lab and being used in research and testing. In 2009, an undercover lab investigation revealed monkeys frantically spinning around and around in their cages, biting open wounds, mutilating themselves, and ripping out their own hair, all because of the chronic psychological distress they must endure. (http://www.neavs.org/research/harm-suffering) The term used for this is “stress-induced psychosis”—laboratories are literally driving these animals crazy.

THIS VIDEO IS NOT FOR THOSE WITH A WEAK STOMACH. Even though it shows explicit cruelty, it's the reality of an animal in research labs. Viewer discretion is advised.  http://bcove.me/hdryhguh

COMPANIES WHO OPENLY TEST ON ANIMALS....
KNOW WHAT YOU'RE SUPPORTING. 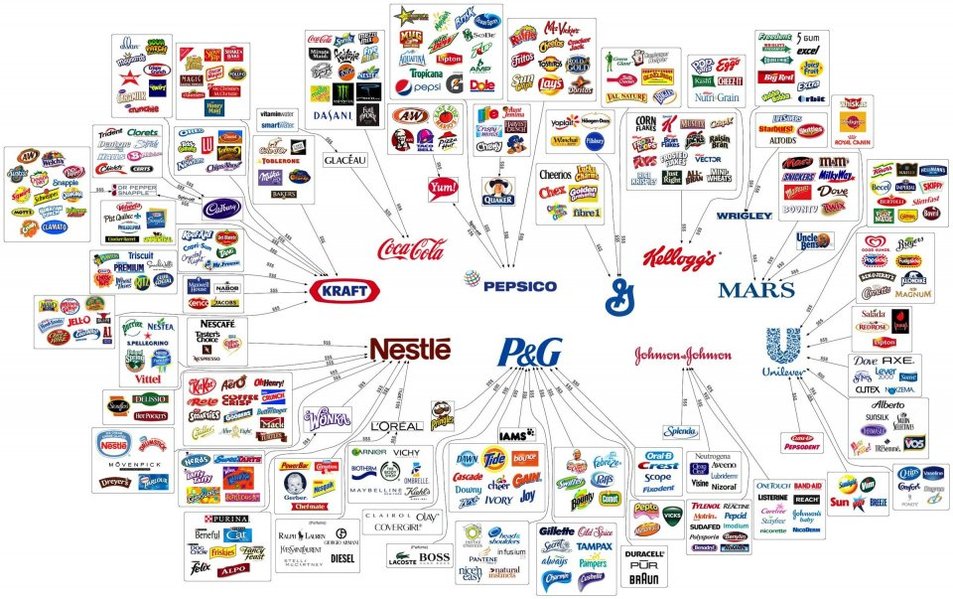 Ingredients, chemicals, and more are tested on animals from the previously stated companies. So how can you know what's safe? Download the Cruelty Free app from either the App Store or the Play Store and simply type in a company to see if they're cruelty free.